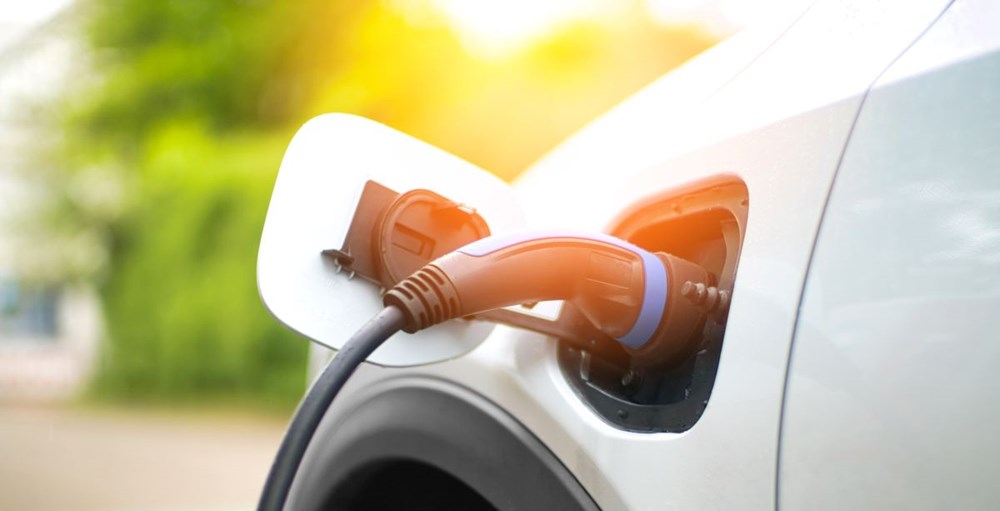 At PCF Bank we take our commitment to the environment very seriously. Earlier this year, we took delivery of the first batch of electric cars which will be used by the company, which is our first step to creating an all-electric fleet over the coming months. PCF is intensifying its activity in respect of ensuring that its operations produce the lowest possible level of emissions.

“Reducing our carbon footprint is a key focus for the business, and this new policy of only allowing all electric vehicles to be utilsed on company business is a major step in achieving the lowest level of emissions possible.”

The company electric vehicles scheme is the latest green-initiative by PCF Bank. The firm announced late last year another initiative in which they had planted over 4,000 trees in Romania’s Carpathian Mountains. This reforestation project was launched in 2020 in partnership with Mossy Earth, an organisation committed to restoring nature and fighting climate change. Last year the project represented 1,000 tonnes of offset CO2. 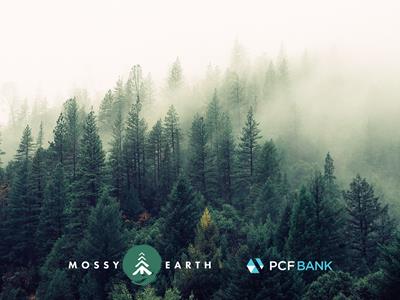 We are excited by the start of our partnership with In2ScienceUK, an organisation that focusses on providing disadvantaged students the opportunity for work experience in the science, technology,... 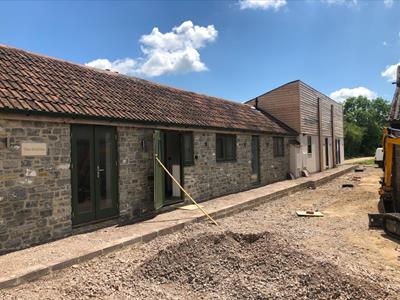 We are excited to announce we have completed a £711,000 ‘finish and exit’ bridging loan to support a client with the conversion of three barns in Somerset.